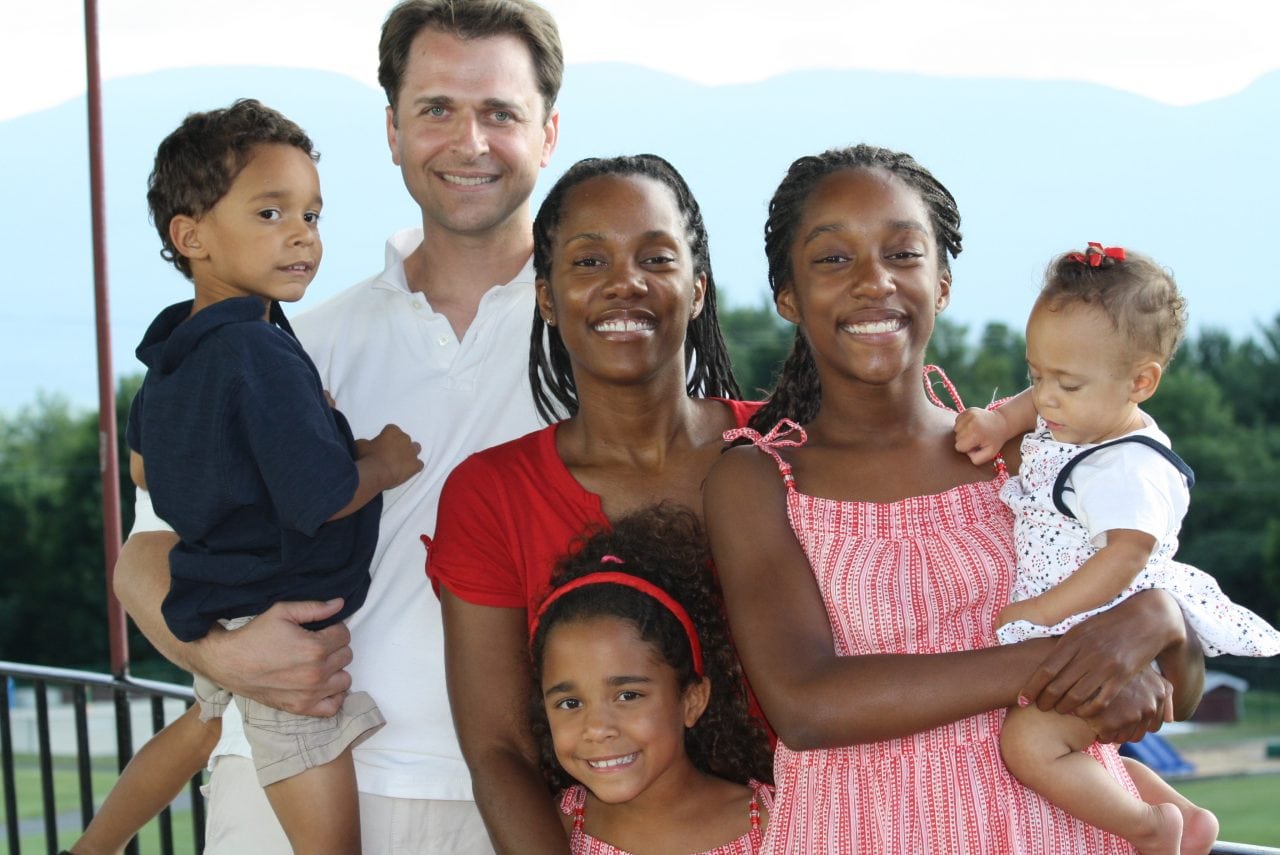 That 12-year-old standing next to me is Maxi-Me. She used to be Mini-Me until she deliberately defied my orders to stop growing.

So tonight is our last night at Band Camp WTI, and I’ve got to say, despite it’s EPIC cheesiness, it has been a blast. We went to the big shin dig on the lake, with pre-July 4th fireworks and a country band. The whole thing reminded me of the Bernstein Bears. The only thing missing was the banjo. I must admit I was totally into the whole scene until they band played Dixie, and…well…I do not wish I was born in the Land of Cotton, because my butt would have been out there picking it, so I stood in silent protest for all the negroes (my mother included) who pricked their thumbs on those cotton needles and blistered in the sun to make someone else wealthy. No thanks! But! Grand ‘Ol Flag was a song I could get down with, and well, with the beer flowing like Niagra Falls, it was a beautiful thing. Too bad I don’t have any pics from tonight; I was too drunk to hold the camera straight. But here’s some other pretty ones: 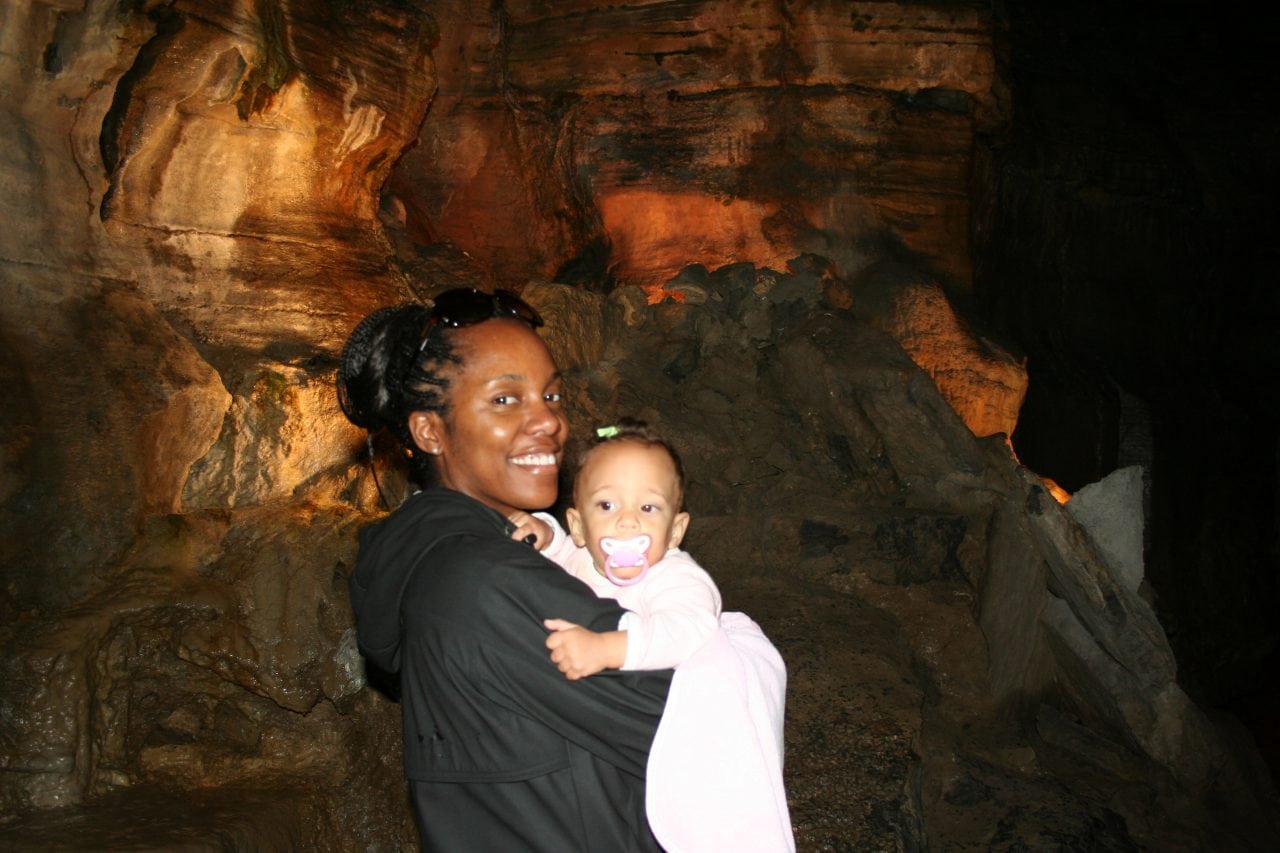 Emma and I posing in Dowe's Cavern, but if you ask me it should be Snow's Canyon it was so cold! 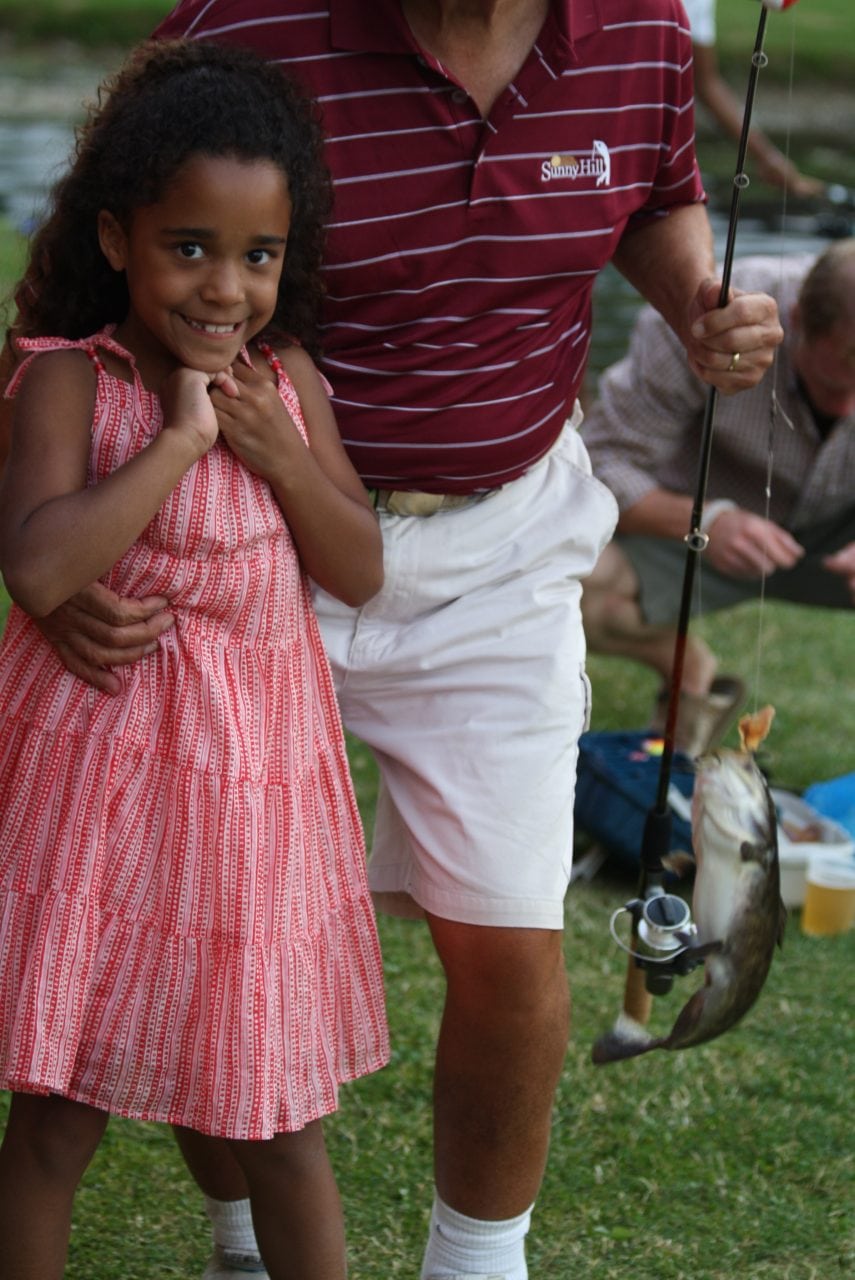 Chloe caught many fish with Grandpa, but wouldn't touch it even if it had just swallowed her favorite Barbie! 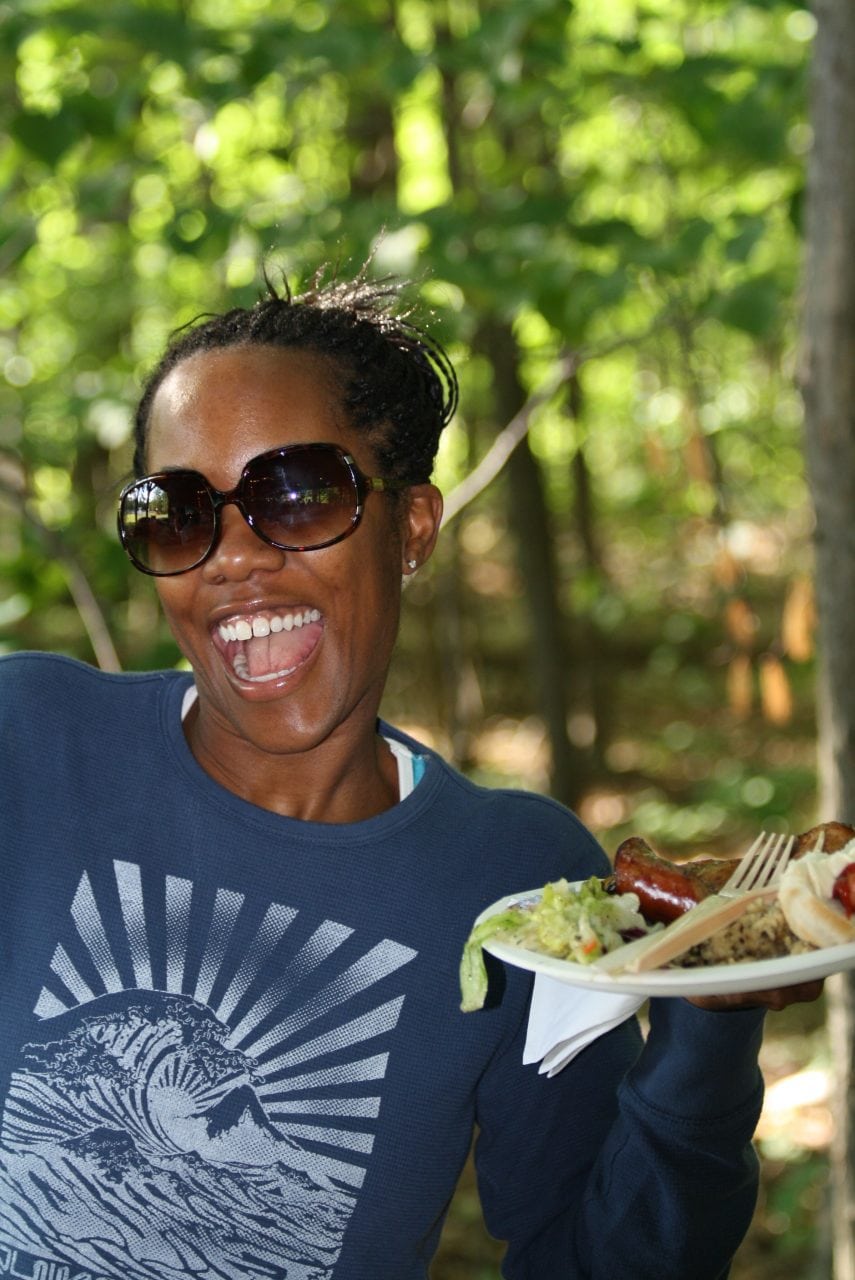 Since I did a lot of this...it's back to Barry's Bootcamp! 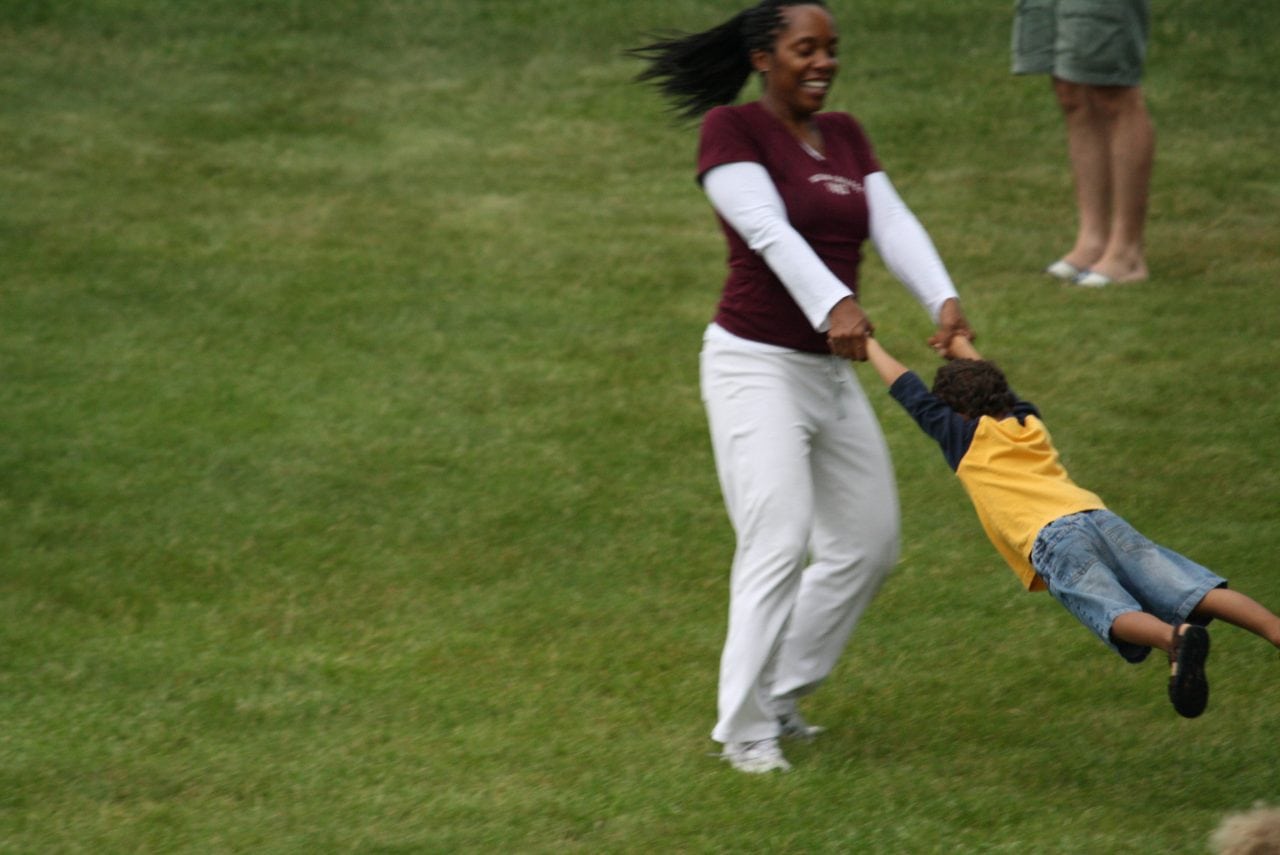 Zachary INSISTED I spin him around until he was near regurgitation. 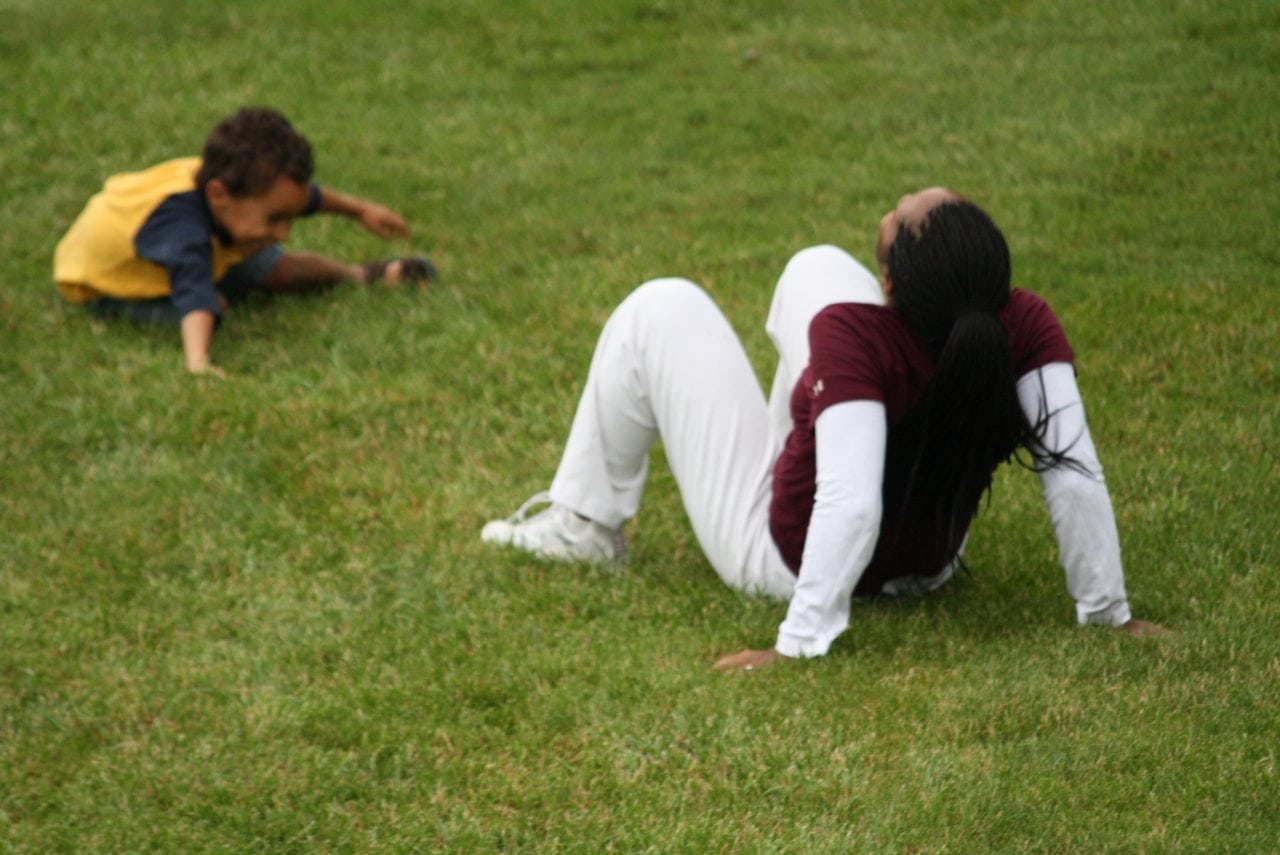 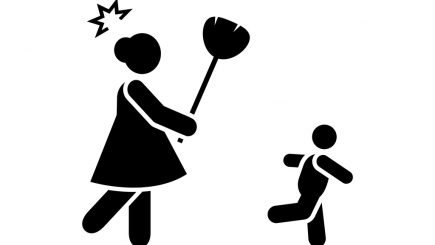