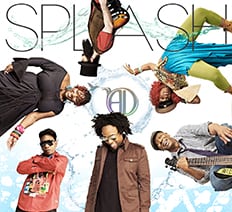 Some of you know that I’m friends with Speech Thomas, head of the legendary and iconic Arrested Development. He was a strong supporter of our No Wedding No Womb campaign and even did a song and video.  They discovered me on Twitter when I was getting pummeled by “the black elite” for daring to say that maybe we might want to look seriously at our ridiculous out-of-wedlock rate. Speechand lead guitarist, JJ Boogie, saw what I was fighting for and rode in like the cavalry. I love them so, so much.

Speech teamed with Lamar Tyler of Black and Married with Kids and created this masterpiece. When I saw this, I literally fell to my knees in tears.

I bet you thought AD stopped making music, and if you did, thank the modern hip hop machine for that, which has pushed positive hip hop groups that we grew up with in the 90’s into virtual obscurity.

Lucky for me I can use my influence to give them some shine. This video from their new “Splash” album, “Up,” gives some interested commentary on what’s going on in the black community and highlights many issues we chat about here. I’m curious to hear what you think.

So after you see this video, share it with as many people as possible. We can’t complain about not hearing positive music if we don’t support it and demand better through our views and dollars.

Speech Thomas is one of the most incredible men I have ever met. He’s a dedicated father and husband and is also a minister. Let’s give this group some love!! 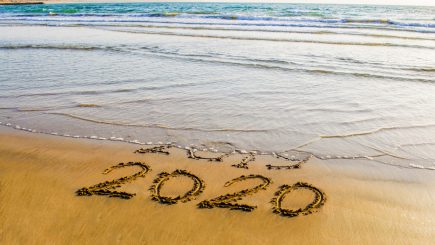 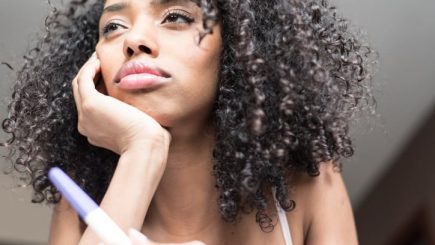 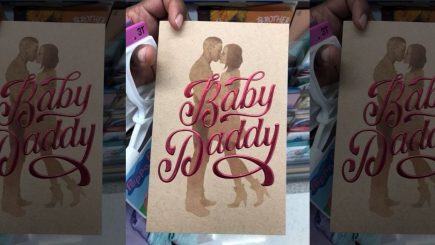 Open Thread: What Do You Think About the...