We Want More!! Brown, Beautiful, and Killing It: Lupita Nyong’o

On my blog Lattes and Lipstick I love to do a weekly segment called Brown Beauty of the Week where I feature beautiful brown women that are garnering fashion and media praise and I decided that since we celebrate brown on this fabulous blog that I would add this segment here, but I’ll entitle it Brown, Beautiful, and Killing It. For the first installment of Brown, Beautiful and Killing It, I decided to focus on the unexpected star of the critically acclaimed film by director Steve McQueen, 12 Years a Slave, Lupita Nyong’o. 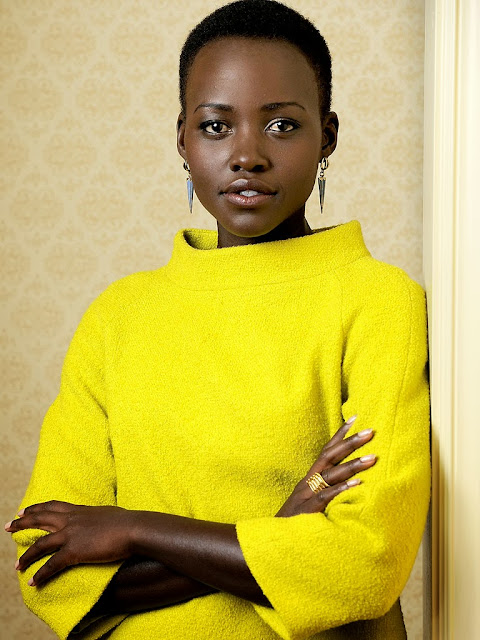 Born in Mexico City, raised in Kenya and educated in the U.S., Lupita did not have a large part in the film, but in every scene she was in, she stole the movie. Lupita, studied film and theater at Hampshire College and after graduating she worked on the film crew of notable films The Constant Gardner and Namesake. 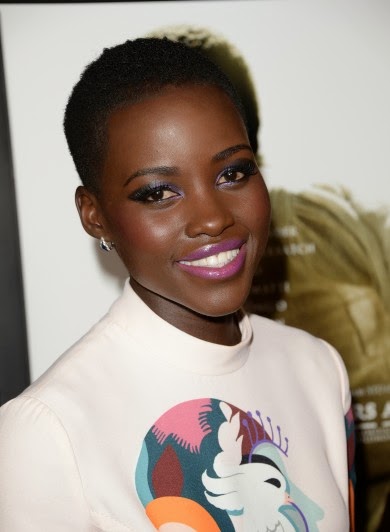 She later returned to Kenya to star in the Kenyan drama Shuga and wrote and directed a short film called In My Genes, which focused on the treatment of albinos in Africa and debuted in several film festivals. After these small successes, Lupita returned to America to study at Yale’s School of Drama. After graduating from this program, she sharpened her acting chops in 12 Years a Slave. 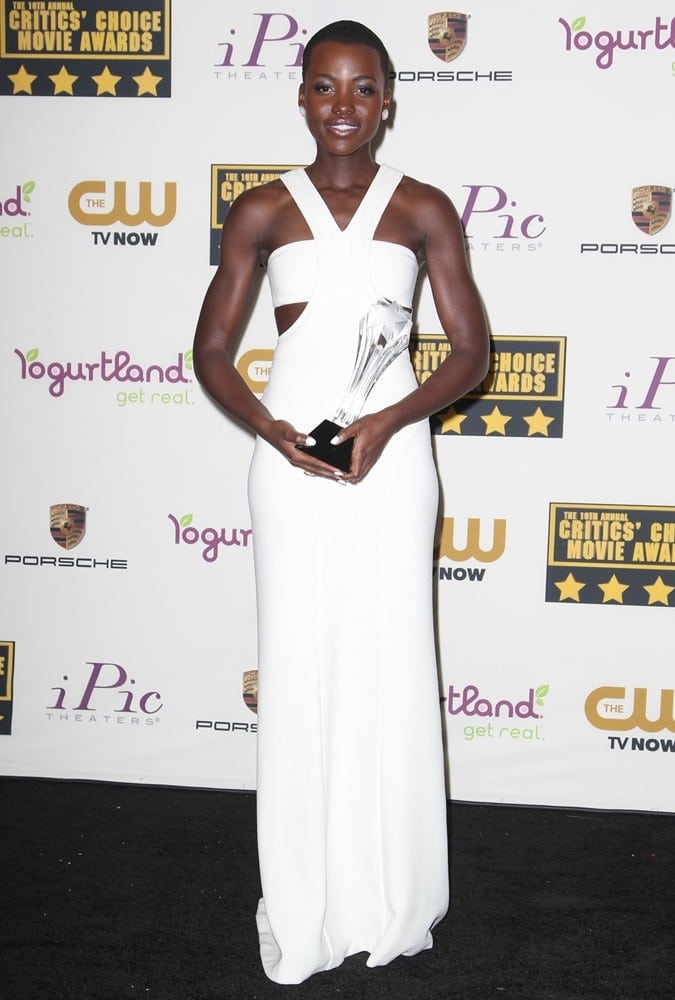 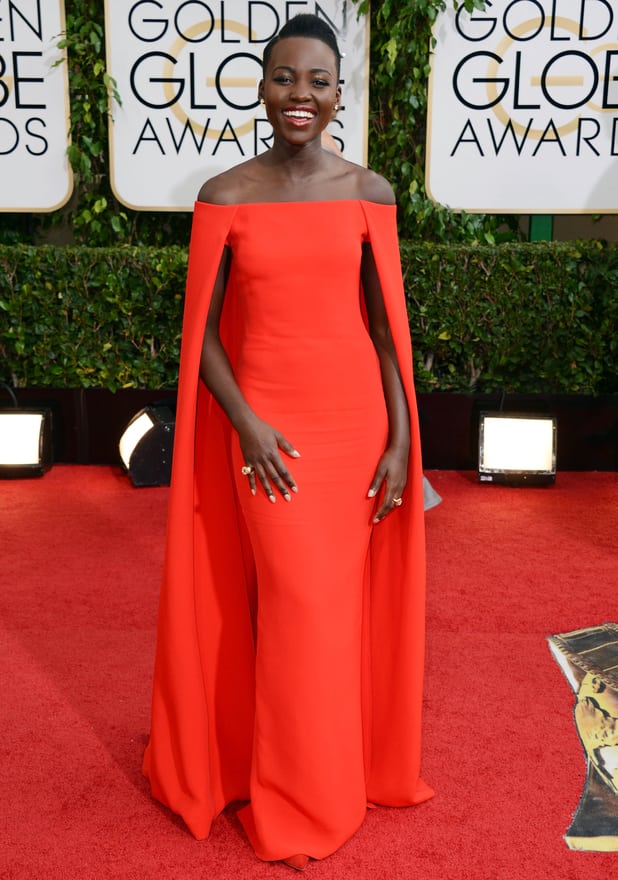 So far this season, she has wowed on the red carpet, has won  SAG and Critics Choice Awards for Best Supporting Actress in her role as Patsey in 12 Years and at 5′ 5 1/2″ she has snagged a coveted campaign with Miu Miu. The things I love most about this beautiful young lady is the fact that she has the most beautiful dark skin AND she is #teamnatural. Who says black women have to wear blonde weaves down to their asses to be found attractive? Did I mention that she is as smart as a whip? 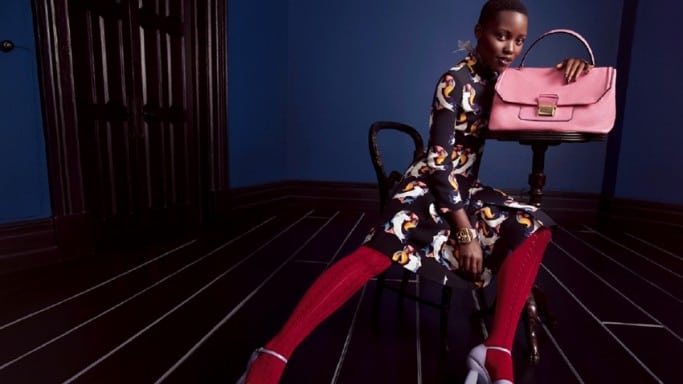 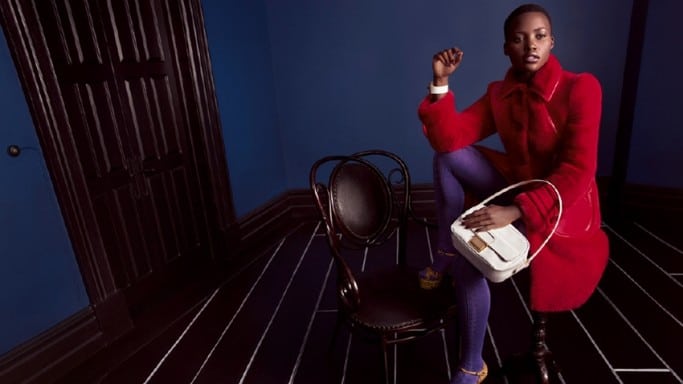 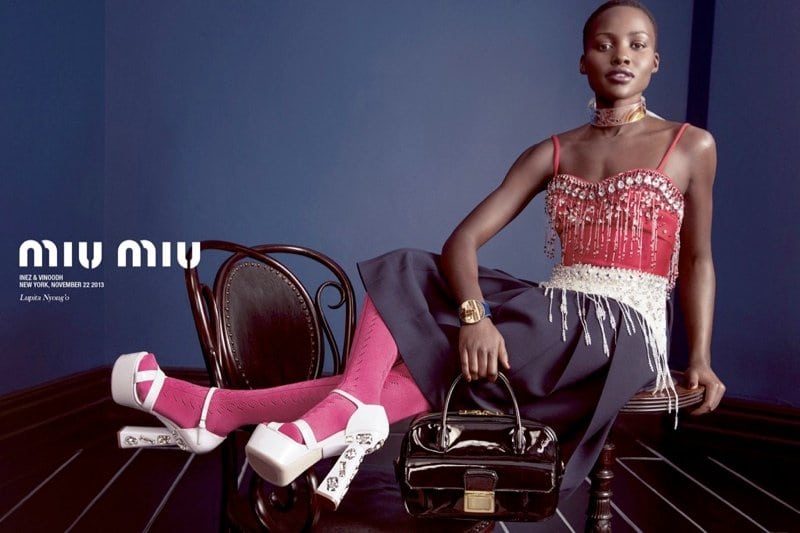 I Bit On a Facebook Ad for Venus.com and...