Before Dr. Dre Sold His Earphones to Apple, He Sold Black Girls Out to Everyone

So I just got wind of the news that Dr. Dre is in the process of selling his Beats earphones to Apple for $3.2 billion, making his the first “hip hop billionaire.” (Although not quite…Forbes says he’s worth $800 million, but who’s really counting when it’s that much dough?) 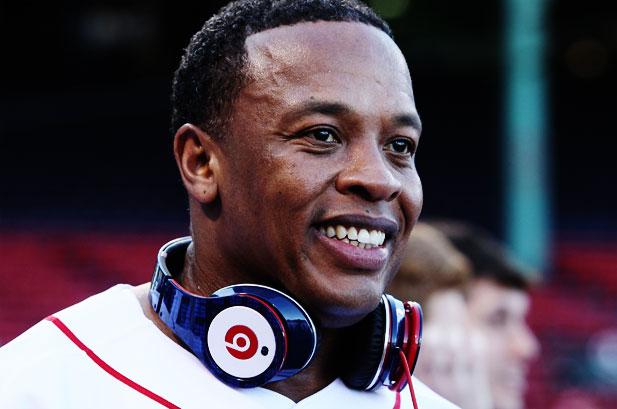 On the one hand,  I think it’s GREAT that this black man parlayed from being just a performer to a boss, and it really does show the genius that often lays dormant in my people. What I think is HORRIBLE is that this is the same Dr. Dre that was instrumental in the degradation of black womanhood, and has contributed to decades of damage to MY image. So while I celebrate black business innovation,  and proof offered that we are capable of more than shucking and jiving, it is tempered knowing that this man did so at my sister’s expense. I refuse to give props to a black man who got rich because of his vitriolic hatred of my image and perpetrated violence and murder within his own community. That $3.2 billion is blood money, plain and simple.

This is the time when I ponder life’s fairness when I see bad people, who do bad things to people on a massive scale prosper. How is it that a man who pioneered rap music that degraded black girls and women and celebrated and perpetuated mass violence across America get to be a billionaire? Only in America can a man bash his own and prosper, and then turn around and be celebrated and emulated by the very group he sold down the river.

Let’s take a brief stroll down memory lane, shall we?

Back in the 80’s Dr. Dre was a member of NWA (Niggas With Attitudes) They came on the scene glorifying drug dealing, the exploitation and degradation of the black female body, and the celebration of MURDER via drive by shootings. That group was pioneered West Coast gangster rap, and they have oceans and oceans of blood on their hands. How much you wanna bet some blood or crip had one of those songs blaring when he rained bullets on a house in Compton and killed a baby sleeping in her crib?

Does anyone remember Dr. Dre beat the crap out of rap journalist, Dee Barnes for some nonsense reason and got away with only having to pay a $2500 fine and 200 hours of community service. Basic message: When you’re a hip hop “artist” you can beat the shit out of a black woman with little or no consequences. But you hit “Becky” and it’s under the jail for you, Sambo.

Understand the magnitude of what I’m about to say, ladies. Dr. Dre and by extension, NWA is RESPONSIBLE for the degradation of black woman hatred in hip hop. They literally wrote the book on it.