It is still pretty early in 2019, and while the New Year New Me attitude may not be as new; it is never too late to reinvent and recommit yourself to self-improvement. Here are some inspirational mantras to live by:

These are a few mantras I’ve taken with me on my own level up journey. What mantras do you live by? Let us know in the comments! 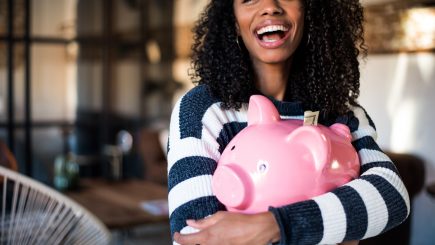 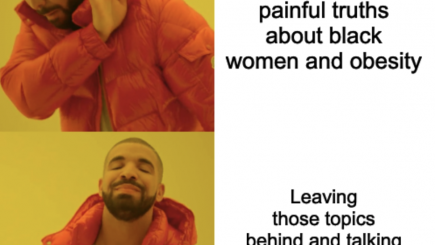