The Great Debate: Should WM and BW Get Together Because Their Same Race Counterparts Are High Maintenance? Some Say Yes 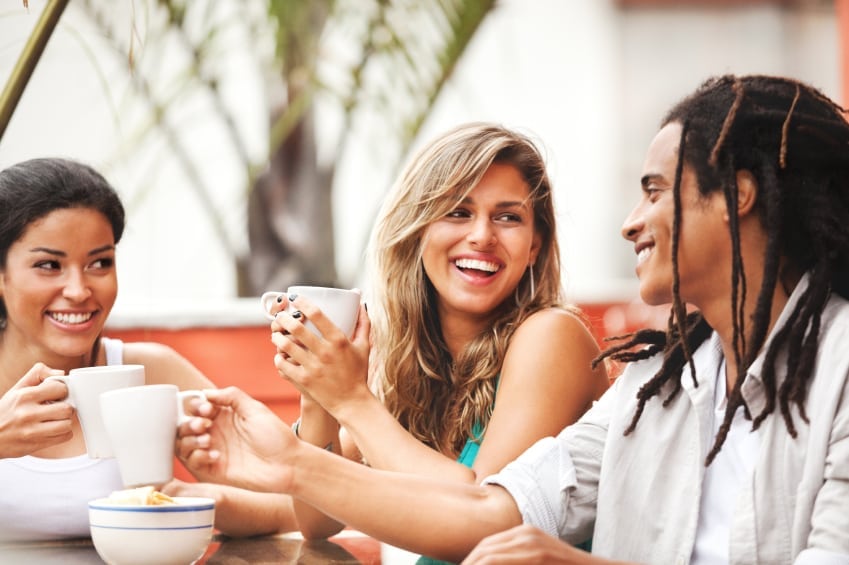 Anyone that hangs around IR blogs for a significant length of time,  has already noticed that *some* black women express the following:

“Black men didn’t like my dark skin and natural hair ” or  “I couldn’t find a black man that met my standards so I decided to date white men.” The former suggests the only reason she wants to date a white man is because a black man rejected her. One could reasonably wonder what she would do upon meeting a black man that embraces her features. Would she dump the white guy she’s dating? The latter appears elitist on the surface but if you dig a little deeper, there might be a grain of truth.  If a professional black woman desires marriage and family, specifically with a professional man, the pickings among black men are slim. This is based on the ratio of black men to black women. Even if every single 30-year-old black man were a marriage-minded professional, it still wouldn’t be enough. Black women out number them.

On the same IR forums, a few white men might express things along the lines of:

“White women are too high maintenance so I started dating black women.” Huh? A woman classified as high maintenance is usually attractive and wants the finer things in life. This position assumes that a white guy should pursue a black woman because she will settle for less. Thus, he’ll have to give less. On the flip side, it could imply that a white woman is so emotionally needy that he could give his all and it still wouldn’t be enough.

Are these legitimate reasons to date outside of your race? After all, it’s not unusual to hear a black man say he doesn’t date black women because “we have attitudes.” What’s the difference? Opponents of dating out due to high maintenance men/women of your own race would point out that no matter how you slice it, such views are racist. You are applying adverse behaviors to a an entire race and sex. Proponents of this view would say that the environments whites and blacks live in produced different ways of looking at the world. White women, as a result of being placed on the feminine pedestal, are high maintenance. Black men, as a result of black people’s endless practice of black male protectionism, are high maintenance.

Finally there is the group in the middle. They don’t ascribe positive or negative characteristics to any group. They focus on the character of the individual.

Should white men and black women date each other because our same race counterparts are too hight maintenance?

Video: The ONE Thing that Will Disqualif... 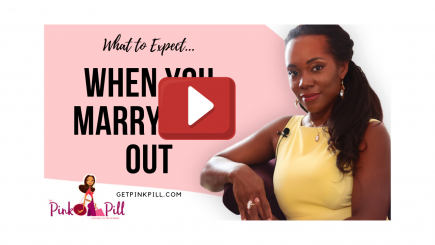