All In Her Smile

Misha Tague shared such a cute story of how she met her husband Jason with me, that I decided to share with you in BBW-land.

Jason works construction and was working on a neighbor’s house. After he finished the job he came over and asked me out.  We were engaged six months later, and were married one year and a week after our first date.   Jason said  that he had always been attracted to black women but was afraid to approach them.  He also said that the difference with me was my smile made him feel comfortable enough to approach me.  He reasoned that even if even I turned him down that I would be nice about it.  He always tells me  that he married his fantasy girl.  He’s my best friend and I am truly blessed.

How romantic!  I do hear a lot from white men saying that they don’t know if a black woman would be interested in them and are afraid of rejection so they don’t bother.  In those cases both may lose out.  Obviously some men don’t have this issue or fear rejection.  They can roll with the punches and keep it moving.  But there is an element of white men who need to see that a black woman is approachable.  There are subtle ways to do this, making yourself appear more approachable.  Eye contact is important and just a little smile can give a man the green light he may need.

I know that sometimes a black woman may not even notice that a white or other non black man is checking her out as in Misha’s case.  Her bubbly personality was all she needed as she was comfortable smiling already.  But we need to be more aware of our surroundings as we never know who is looking even from a distance, (as in across the room, store, library, hall or parking lot).  In my confidence building workshops, we discuss making ourselves appear more approachable as well as the art of flirting.  Misha’s example is proof that a smile can go a long way.  Today the lovely couple is celebrating 11 years.  Happy Anniversary Misha and Jason! 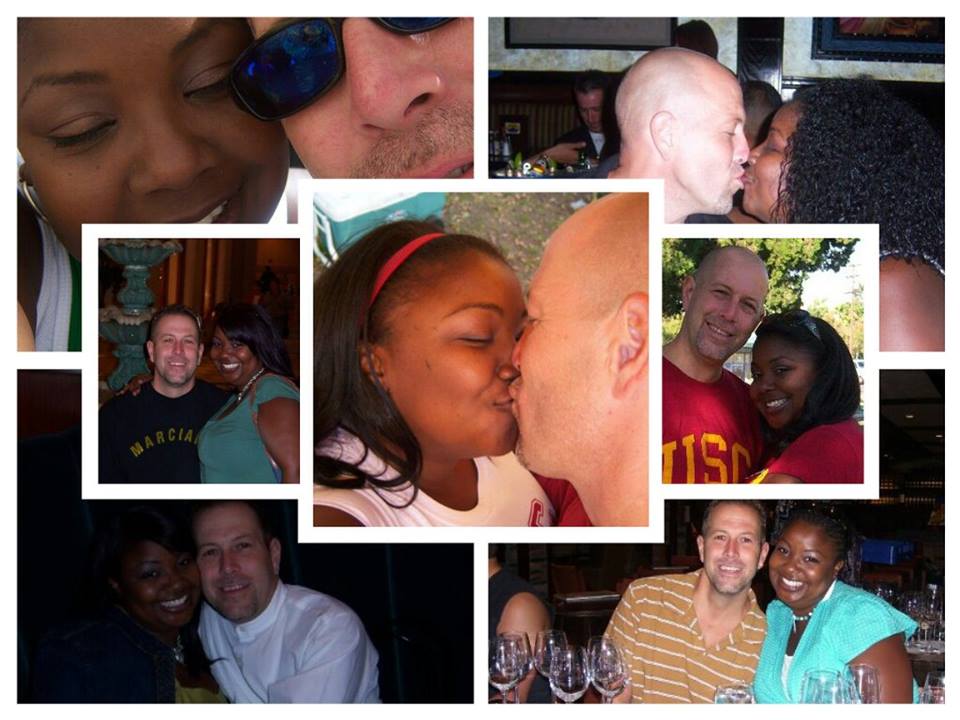 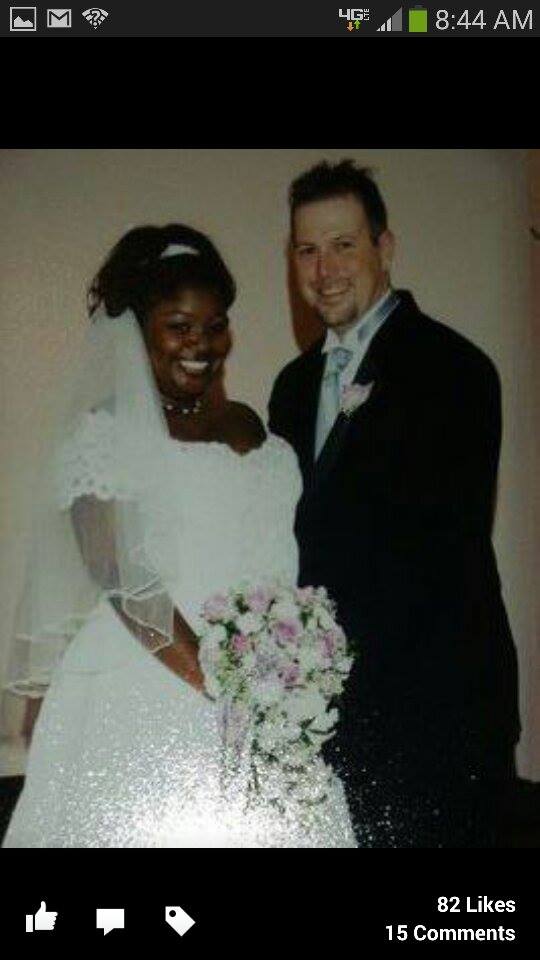 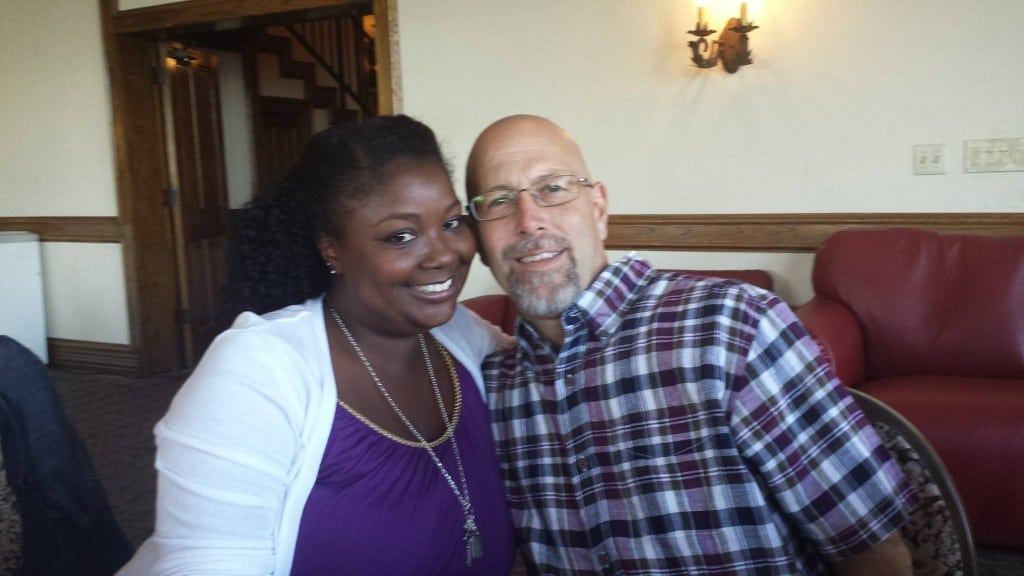 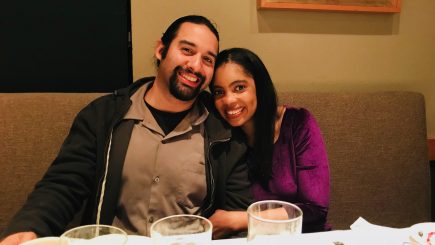